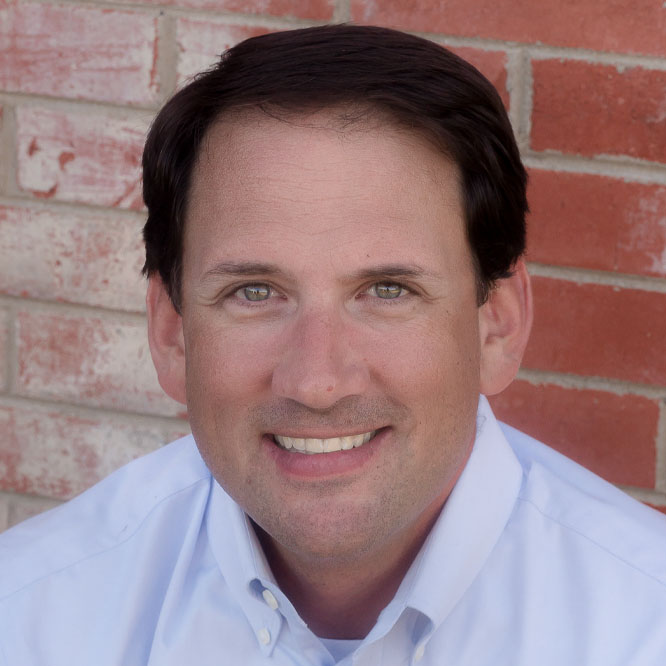 Mat started his career at The Richards Group after graduating from Texas Tech in 2000 with a BS in Advertising. While there, he worked on The Home Depot, helping launch a new line of power tools, revamp the gift card program and develop the company’s sports sponsorships. He headed up the Fruit of the Loom, and Adams Golf accounts.

Mat then moved to Vice President of Client Services at Standing Dog Interactive. Standing Dog is a 75-person internet marketing company in Dallas and has been named one of INC. 5000’s fast growing private companies three years in a row. There he worked on Greystar, the largest multifamily management and development company in the country. He also worked on Omni Hotels, Perot Museum and True Results.com.

Mat has been on the Texas Tech College of Media and Communications’ National Advisory Board since 2005 and was awarded the Outstanding Alumnus award in 2014.

Collaborating with clients on their big-picture goals, while nerding out over data and day-to-day implementation, Rob knows what it takes to create successful marketing campaigns that drive profitable results. Rob brings 20 years of digital marketing experience to The Threadgill Agency with robust agency and client-based knowledge.

As co-founder of Standing Dog Interactive, he helped grow a two-person digital agency into a 70+ person organization with more than $8.5 million in annual revenue, prior to its acquisition by Wpromote. In his four years with Wpromote, he continued to maintain executive ownership of key accounts, including Marriott, Greystar Real Estate Partners, and Frontier Airlines. There, Rob also developed processes and procedures to improve cross-office and cross-channel efficiency and accountability throughout the organization.

Rob holds a bachelor’s degree from Michigan State University. His hobbies include travel, cycling, and culinary arts (aka a foodie). 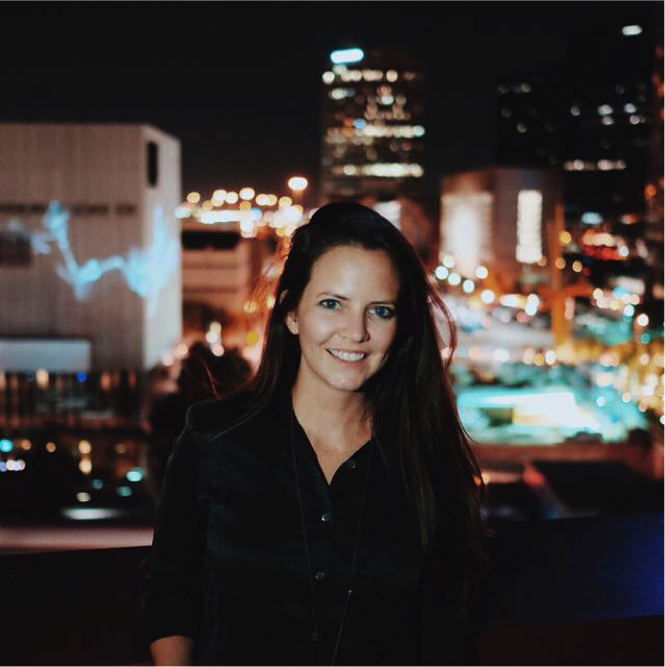 Using creative thinking, competitive research and industry experience, Emma is committed to developing and implementing successful marketing strategies on behalf of her clients. Prior to joining The Threadgill Agency, Emma worked closely with the EVP Marketing at The Dallas Market Center to implement the first B2B digital campaigns across the company, targeting both soft and hard good industries as well as major markets throughout the year.

Prior to her time at The Dallas Market Center, she worked as a Brand Manager at Speakeasy, a content and digital marketing agency owned by Dallas Morning News and Slingshot Advertising. With 7+ years of professional experience, Emma has assisted in the growth and overall exposure of events including NCAA March Madness Kick-off party, The Reunion, Aurora Dallas, Verizon at SXSW and FDxNasher and has worked to increase sales and revenue for local and national brands include, The Dallas Arboretum, Trinity Groves, Brick House, The Meadows Museum and more.

Emma holds a bachelor’s degree in advertising from the University of Texas – Austin. She is passionate about art, traveling and cycling. 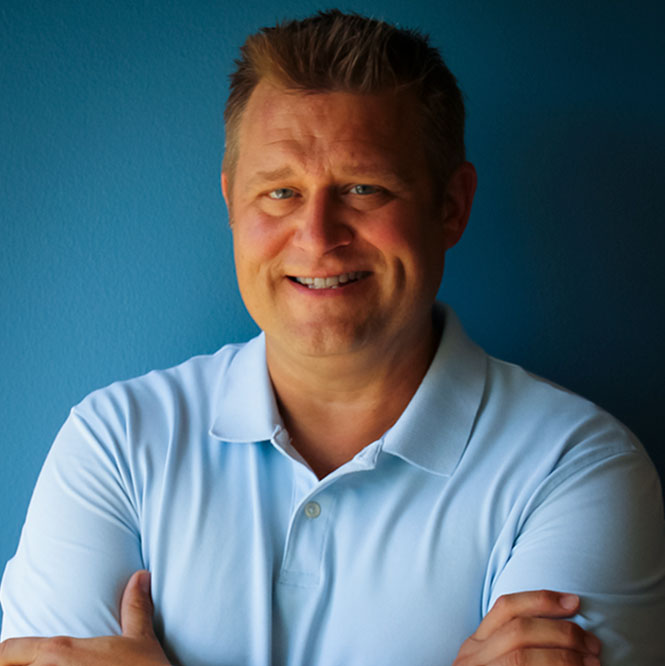 Brad is an Online Marketing professional with almost 20 years of client and agency experience, with a history of building and managing highly efficient and effective solutions and teams. He has hands-on experience managing every major modality of digital marketing, including Google Ads, Facebook Ads, Doubleclick, and various other DSP solutions, Programmatic Display and Remarketing, and various other tools. Over his years of experience, he has managed all the solutions directly in the platform and continues to believe in a “hands-on approach” to managing digital media spend.

During his tenure, Brad has worked with some of the largest Direct to Consumer brands in the DFW area like Expedia Inc, Hotels.com, and Travelocity. He has also worked with several of the larger DTC agency brands in the DFW area like Standing Dog and Wpromote. His understanding of the agency and direct client relationships helps him truly develop solutions that meet all expectations and drive high-quality results for the client.