The Threadgill Agency | What Is Over-the-Top Advertising and Why Is It Important?
16664
post-template-default,single,single-post,postid-16664,single-format-standard,ajax_fade,page_not_loaded,,qode-child-theme-ver-1.0.0,qode-theme-ver-13.2,qode-theme-bridge,wpb-js-composer js-comp-ver-5.4.5,vc_responsive

What Is Over-the-Top Advertising and Why Is It Important? 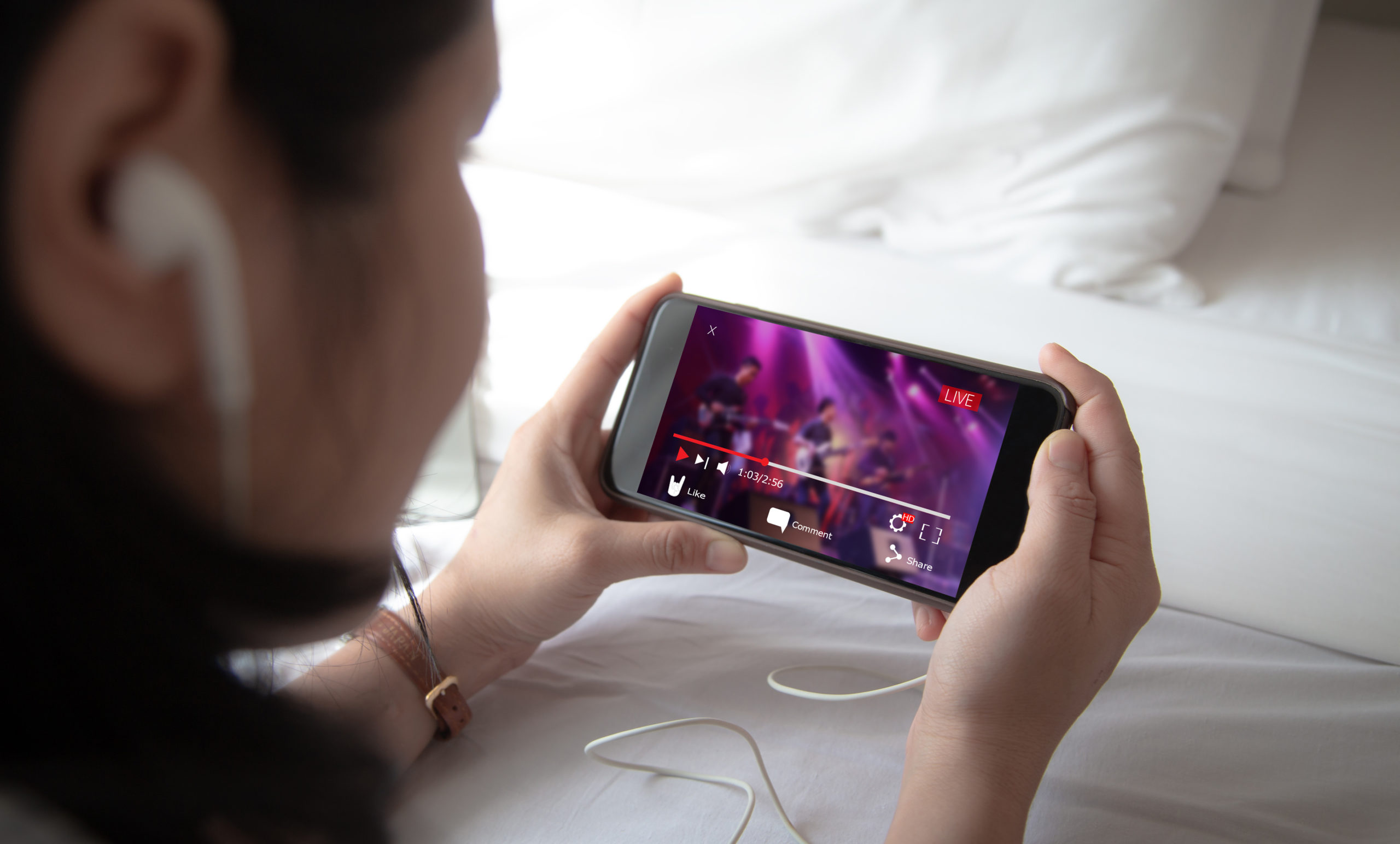 27 Jul What Is Over-the-Top Advertising and Why Is It Important?

Posted at 19:38h in General by Threadgill Agency

You’ve probably heard the phrase “OTT advertising”—it’s a bit of a buzzword in the digital marketing world right now. OTT advertising, also known as “over-the-top” advertising, refers to targeted ads that are delivered via the internet. So, during any series or movie that you’re watching on an internet-connected device (Smart TVs, gaming consoles, and streaming devices/sticks like Amazon Fire, Apple TV+, Prime Video, and Roku) ads are delivered to the consumer over-the-top. Fun fact: This term was derived from the fact that these devices used to “go over the top” of a cable box.

In the beginning, OTT could be accessed on smartphones, tablets, personal computers, game consoles, and CTV (connected TV) methods. When cable prices began to skyrocket, however, more and more people wanted to “cut the cord.” In fact, according to DecisionData.org, the average household cable package is $217.42 per month—that’s nearly $13 more than what that same household spends on utilities combined (water, gas, sewage, garbage, and electricity). Due to this continued increase, it doesn’t look like the OTT trend will decelerate anytime soon.

6 Reasons to Use OTT Advertising

Although traditional TV advertising can still be effective, OTT marketing is a great way to reach a specific audience. Here are six reasons why investing in OTT advertising is the best way to improve your inbound marketing efforts.

Did you know that the average American subscribes to three video streaming services, while 37 percent of U.S. millennials watch a minimum of four hours in a single setting? Millennials are also binge-watching movies—with 70 percent reporting that they stream movies weekly and 40 percent daily. Within the next few years, there’ll be more than 200 million streaming viewers (AKA potential customers). Not to mention, new streaming platforms are launching each year (i.e. Disney+).

Targeting your audience effectively has been difficult for years, for both cable and dish TV. While traditional TV commercial spots may play regionally (or even nationally) to users who are watching a specific channel, on-demand services and live-streaming services track users’ data and can stream an ad that’s specifically targeted to their age, location, occupation, etc. across a multitude of devices.

Flipping the channel isn’t an option

Have you ever come across an annoying commercial on cable TV and change the channel immediately? Fortunately (for marketers), with most streaming services, simply flipping the channel isn’t an option—which means viewers are almost forced to watch an ad from start to finish in order to continue their show. In fact, according to a report conducted by FreeWheel, 98 percent of OTT viewers watch an ad in its entirety.

Hulu (among other streaming platforms) is known for giving viewers an option when it comes to viewing longer ads. Usually, the screen will give the user a choice between two ad experiences. Because it’s personalized, there’s a very good chance that the viewer will transform into a customer.

As we mentioned above, streaming services have a stronger ability to reach your target audience when compared to a traditional television ad. This is because streaming services request quite a bit of information whenever a user signs up, from their age to their location to their gender and beyond. With data like this, you’ll know what your target audience is watching and when they’re watching it. It’s up to you to improve your marketing strategy from there.

Unlike traditional television commercials, OTT advertising doesn’t lock you in at a set price. In fact, many platforms allow you to cancel, start, or resume your OTT campaigns whenever you want. This means you can manage ads in real-time, which gives you the freedom to make changes and improvements as needed.